The Rugby League World Cup is the greatest international rugby league tournament. It includes all national teams which are part of the Rugby League International Federation. The first Rugby League Cup of this kind was held in France in 1954, and that way became the first World Cup in either rugby code. However, the tournament is not held every year which means that it asks for the great preparation of both hosts and competing nations and players who try hard to give their best in these rare competitions. 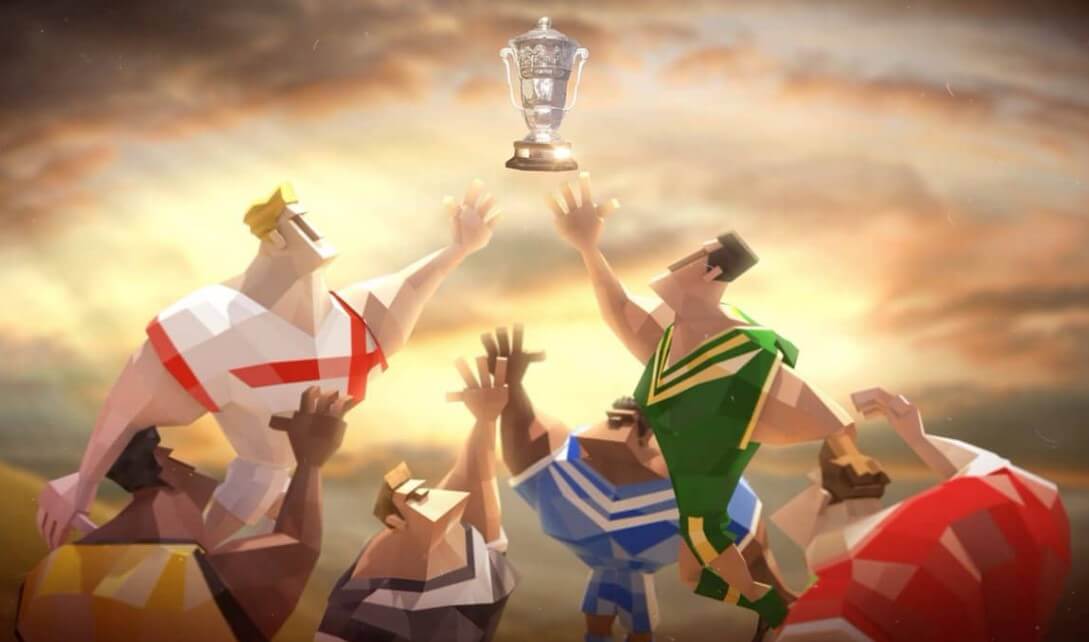 The idea of such tournament was first proposed in the 1930s with the French offered to hold a tournament in 1931, and once again in 1951. Up to this day, there were fourteen tournaments held at intervals ranging from two to eight years.

Furthermore, these tournaments have also featured a number of different formats. The current format with 14 teams was introduced in 2013. These teams are split into four groups where two groups involve four teams while the remaining two groups involve three teams each. Three teams from the groups of four and one team from groups of three can qualify for the knockout stage. Each team gets two points for a win and one point for a draw. This format will also be present at the 2017 Rugby League World Cup in Australia, New Zealand, and Papua New Guinea.

Until now only three nations have won the competition including Australia which was is a ten times winner of Rugby League World Cup, England with three victories and New Zealand one. The only national teams which participated in all tournaments are Australia, France, and New Zealand.

In 2013 Rugby League World Cup was held in Wales and England, with the spectacular opening ceremony hosted at the Millennium Stadium in Cardiff. In the first match at the same stadium, host nation Wales met Italy while England played against Australia, which was the eventual winner of the entire tournament. This tournament was held in 18 stadiums in Wales and only three stadiums in England including the legendary sports venues Wembley and Old Trafford. 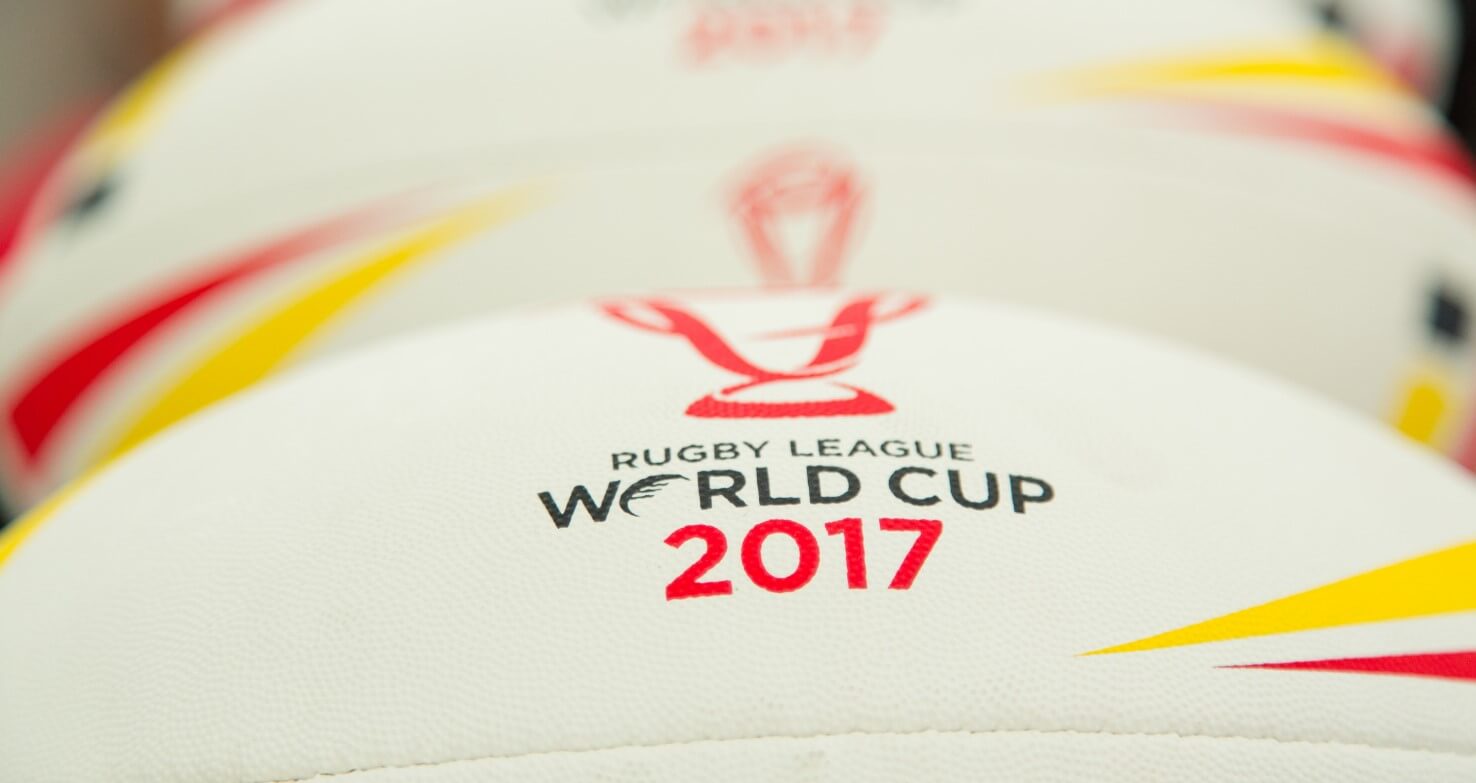 The 2017 Rugby League World Cup at the end of the year will be the fifteenth edition of the Rugby League World Cup. The tournament will be co-hosted by Australia, New Zealand, and Papua New Guinea between 26 October and 2 December 2017. There will be 14 national teams from around the world including England, Wales, Ireland, France, Italy, Scotland, Tonga, Lebanon, Samoa, Fiji, United States and of course the host countries. The tournament will be held in 8 major stadiums across Australia, four stadiums in New Zealand and National Football Stadium in Papua New Guinea.