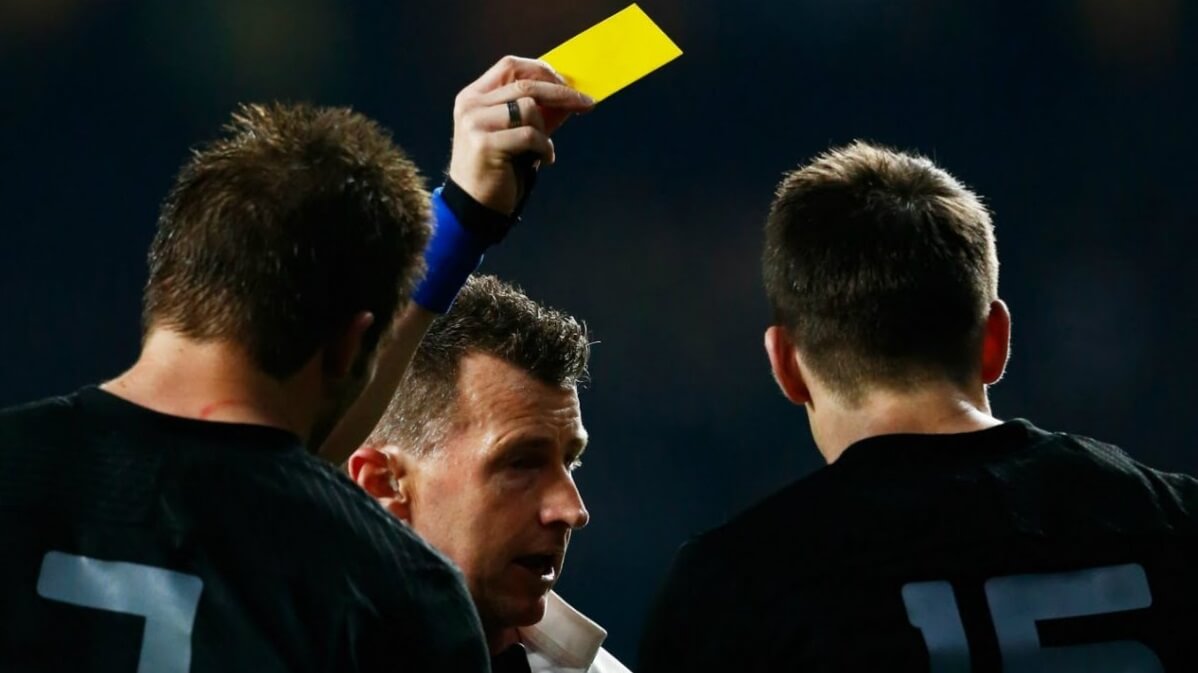 The game usually lasts eighty minutes with two halftimes. Changing ends occurs after the first half time and a 10-minute break. Teams cannot have more than 13 players on the field at any time. It is also important to mention that each team may nominate a maximum of four replacements before the start of the game. A coach can make a maximum of 12 interchanges during the game from the 17 named players. Because of easier identification, all players must wear clothing with the numbers 1 to 13 and additional numbers for the substitutes. Most importantly, these numbers need to relate to the positions of the players on the field.

Play starts with the ball being kicked off from the ground in the center of the field by one team to the other. The longer kick brings, the more advantage to the team since it forces the team to receive the ball deep within their own territory which means that it is harder to return it. Nevertheless, a kick that went too long out of the field without first bouncing in or was misdirected may bring a penalty to the non-kicking team.

Both teams are responsible for defending their end of the field and their territory which they demonstrate through the game. The teams take turns at defending and attacking.

The team which has the football is the team which attacks. Their main goal is to ‘work’ the ball out from their own end of the field and bring it into a more favorable position towards the opposition’s end. Players also have to score a try by grounding the ball in the opposition’s in-goal area or on the goal line.

In some situations, the team which is in the attack may choose to kick a one-point drop goal as an alternative to scoring a try. Scoring will at least engage first gaining field position and, if the team scores a try, they will almost definitely involve breaking the opposition’s defensive line.

The goal of the defensive side is to stop the attacking team from scoring as well as obtaining their shorter term objectives. The defensive team needs to:

Some of the most important aims in rugby league are the favorable field position as well as a possession of the ball which can lead to the victory. When the team is in possession of the ball, they will certainly try hard to maintain possession and score by running in packs. Therefore, they will try to minimize ball-handling errors as well as penalties conceded. On the other hand, when the team is not in possession the aim is to prevent the attacking team from scoring and prevent or reduce the frequency of attack, and ultimately to take the ball.